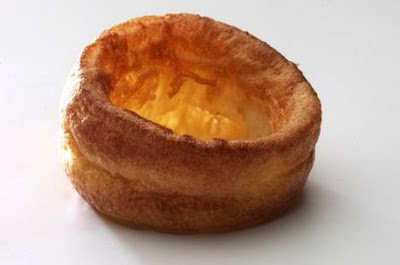 Well, y’know… it sort of does that… a bit. Can’t be helped I suppose. I have thought that maybe it needs new batteries, or maybe I should rewire the turbo-weasels in parallel instead of series, but that would – quite obviously – require a reformat of the hard disk. However, I just haven’t got anywhere near enough cheese biscuits for that at the moment, so if it does go on the blink again, just hit it with that hammer over there and we’ll see how it goes from there. I can’t say fairer than that… not in these trousers anyway.
Once upon a time, you dressed so fine and went to Barnsley for a day trip. You were young then though and desperate for the glamour and excitement of the big city and its great fish and chip shops that you’d only ever read about, or seen in films. They had women in Barnsley too, real women, northern women. It was a pity though how they scorned your effete southern ways and how little you knew of the dark and secret rituals of the Yorkshire pudding and how it can set a woman’s heart a-tremble.
You were young then, and you did not know. Now you are older and a little wiser, but nowadays you have trouble finding your flat cap and you lack the wrist action to attain any real consistency in your Yorkshire pudding batter. It is I suppose one of the ironies of life that when you are young the flesh is strong but the spirit is unformed, and when you grow older the spirit is developed but the flesh grows so weary and too tired… even, nowadays, for the walk to the fish and chip shop.