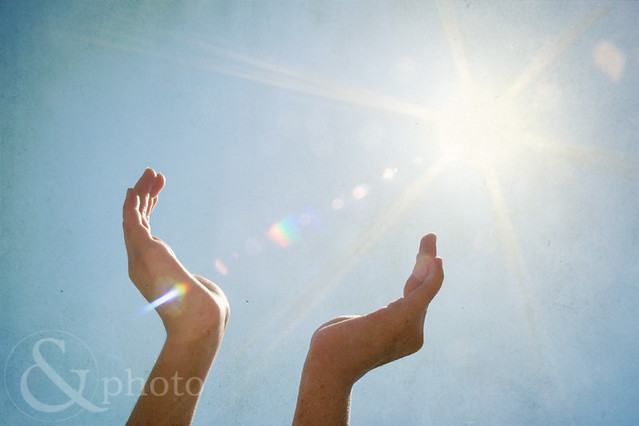 I took this nothingness in my hand, feeling the absence of it. There was potential there, I thought. Nothing has the possibility of becoming, of taking shape, of becoming the opposite of itself, of becoming something.

The palm can contain anything when the closed hand opens. Anything from a threat to a gift, from a poison dart to a lover’s rose. The hand can offer peace or start a war.

My hand could carry on holding on to this nothing, or I could turn that nothing into something. Then start a completely new world turning, there in the open palm of my hand.

I remembered then when my hand would bring gifts for her. Opening up under her widening eyes to bring her a world of her own and everything it could contain.

It was never enough for her though. I was a god to her and could bring her everything she ever wanted, including – in the end – her freedom from me. All gods know one day their creations will no longer need them and have to walk away.

She too, eventually walked away, not looking back. She left, leaving this world and all its gifts and wonders behind. She went looking for a world of her own. One for which she would need to thank no god for.

Little did she know, though, that like all such creatures she had, long before, took her own handful of nothing. Then from that, she’d created me.